It would be hard to find a part of history that has been more romanticized during the first half of the last century than that of the American West or as some like to call it the Time of the Wild West. There have been countless movies, the majority of them starting the Duke himself, John Wayne. They tell the tales of mighty, gunslinging white men who have taken their right, their land, from the bad native Americans, or as they were shamefully and wrongly called back then the Indians. 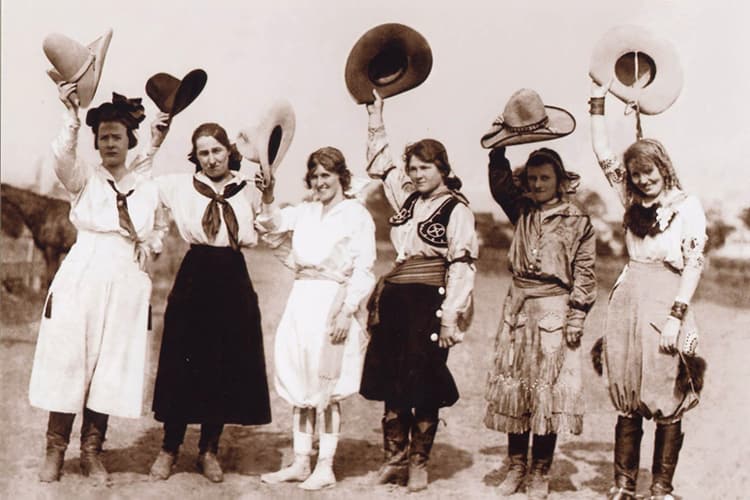 Who Were The Cowboys?

Not every one of the so-called cowboys was an adventurer of the Byronic type. The majority of them were regular men, looking to earn some money. The cattle were the only prized possession during those times. This means that there were a lot of people looking to rob or catch the property of another man (women own very little or no property back in those days). This lead to many mercenaries being hired to take care of herds of cattle. This is where the legend of the cowboy as the popular movie and folk hero starts. Much like the shepherd in ancient biblical times, it was an honor to be a cowboy. It meant that you were an important person. A person whose strengths and prowess with a gun was held in high esteem throughout the land.

When they couldn’t find jobs as people who took care of cattle, they would usually roam from town to town. Similar to a Japanese ronin, they took down criminals and killed wanted men just to get some food down their starving bellies. It was a hard life. Stress was around every corner, and uncertainty was their ever-present companion. Not knowing what the next few minutes might bring was a regular occurrence. The land was wide and people scarce, but you still had to pay attention to every river pass or corner. You never knew where the next bandit or headhunter might be waiting for you, ready to take even the last meager possession of yours.

But, there was a place where even the most tortured soul of the old Wild West could rest and relax for a bit if they had money that is. The Saloon was a haven for everyone who wanted to escape his daily, or life problems. The sign on the entrance of a saloon is probably the most associate type of font or any other lettering with the wild west. The thing that comes a somewhat distant second is perhaps the text under the star of the Sheriff. For those cowboy fans who like to imagine themselves during those hard, challenging times, maybe you can do the next best thing and write blog posts or fan fiction with supreme western fonts. Western fonts download are the three words that you need to type into Google before you start working on anything related to the Wild West.

Even if the Saloon was a safe haven, it wasn’t always peaceful. The devil finds jobs for idle hands. Nowhere was that truer than in the Saloon during the wild west. Card games and other types of gambling were regularly held in such fine establishments. Normally, people would cheat, hoping that the other players, usually drunk to the gills with the cheapest alcohol they could afford, wouldn’t notice. But they did, and fights would start. Even worse, people would shoot and break everything around them just because a pair of aces didn’t bring them what they thought it would. 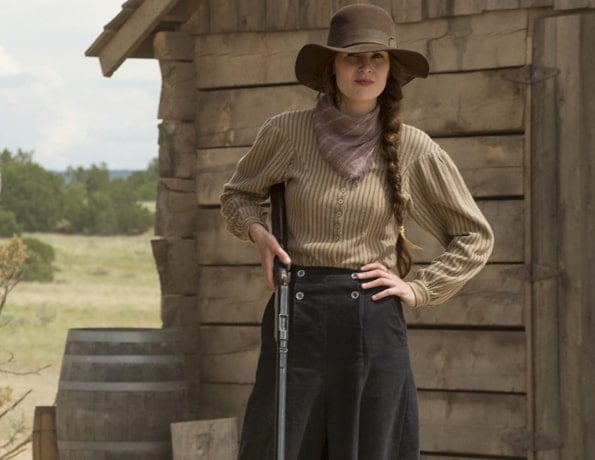 One such celebrated gambler, but also bowl starter and sharpshooter, was Doc Holliday. He is infamous as the participant of the Shootout at the OK Corral. But, even if that is one of the most portrayed scenes in western films, according to witnesses, there wasn’t much of a shootout. The shooting went on for around a minute, give or take a few seconds, with the Wyatt and Holiday party coming out victorious. That doesn’t mean that there wasn’t a lot of blood spilled on that day. Three cowboys were killed, and three members of the Wyatt law-enforcer family were also shot and injured. The winners, naturally, nursed their wounds and injuries back at their favorite Saloon, surrounded by cheap scotch and loud dancers.

30 Amazing Home Remedies To Get Rid Of Blackheads – Worked...

Malaika Arora Treated Us With A Super Stylish First Quarter, 2017

Pick The Right Primers For Oily Skin To Make Your Makeup...

Sneak Peek Into Season 2 Of The Label Bazaar

Fashionlady - July 18, 2016 0
With just 4 days to go, we at FashionLady are all geared up to witness the second edition of Hyderabad’s most promising multi designer...