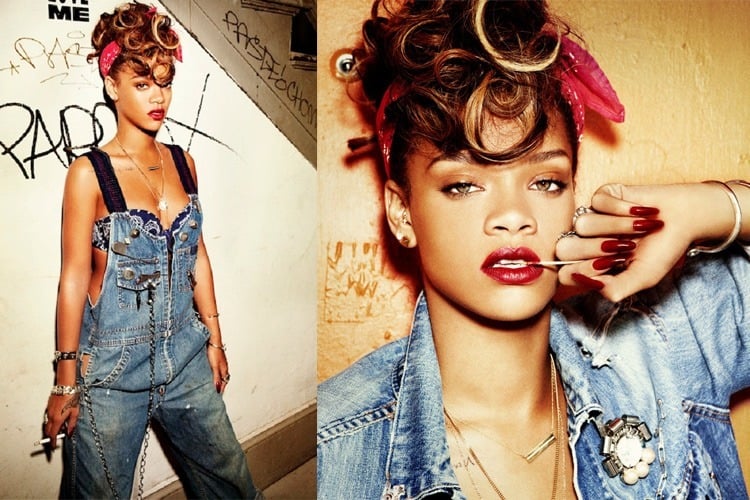 While most designers are still reminiscing the days of the swinging sixties and the flower-power seventies, the golden eighties too, the subcultures of the melodious yet paradigm shifts of the nineties, especially with fashion has made a comeback.

A change was needed, and contemporary fashion is now being recycled with utmost seriousness in the world of fashion. Celebs are endorsing them, and surely the ‘risk-takers’ they are, the herd out there is setting a trend in the loud nineties colours and styles. If you thought the BACKPACK sported famously by the OLSON TWINS was so passé, be ready to be thrown off your chair cushions! Here’s what to look forward to!

Much of the 90s saw the colourful saga of fashion on the streets; a time when women didn’t have qualms wearing buttoned down shirts in bright colours. A little hint of the cleavage didn’t kill anyone back then. Neon coloured clothing thus ruled every wardrobe, and some of them are making a comeback on clothes such as;

[Also Read: How To Get the Neon Trend Right]

Yes, they are back and this time exposing the midriff in all its glory. Flaunt the belly button and wear them with skater skirts or pencil ones- you’d be bringing back Vanessa Amorisi (singer) very soon!

From homemakers to college-goers, teens to moms, women of all age groups back in the 90s wore Leotards. In addition to that, the 90s brought around a change in comfort clothing with a sporty edge;

[Also Read: How to Wear Leggings as Pants]

Sexy and minimal, very simple to wear and sans the fuss- 90s believed in expressing yourself through comfort and style. Works best with skinnies made of leather for a girl’s night out, and a dinner blazer for a formal occasion. Use your creative imagination and doll up in a camisole!

We’ve watched many celebs (Julia Roberts and Madhuri Dixit) wear slip dresses through the 90s. Much on the lines of the peplum invasion, slip dresses now are being worn with belts and knits (oversized ones).

It would be a sin not to mention the mainstream clothing item of the mid 1990s, the famous GRUNGE. Pair the Grunge with;

Circular sunglasses, colourful and large are a must to have or else the look wouldn’t complete, and do not forget the MULE shoes, which were so comfy to wear for work or at play. While the 90s kids have all grown up and gone ahead in life, the MTV Gen-Y spirit still remains. Thanks to the new-age fashionistas and celebs, the 90s fashion trends are being revived. Do you have your own personal take on the 90s fashion? If yes, do write in to us and let us know!

Fashionlady - February 10, 2015 0
While we have already shared a couple of posts on beauty tips, here are some more to look out for. These tricks can save...