Indian Fashion Blog
Home Whats New Is The Wait For The Ring Getting On Your Nerves?

We’ve all been there when our best friend who has been with the same guy for years is venting on the phone – she wants a ring and he just doesn’t get it. You always tell her it’ll be fine, to wait it out, not to push him, blah blah blah… But when it’s your turn to wait for a ring from your true love, you start to understand what was driving her so crazy. 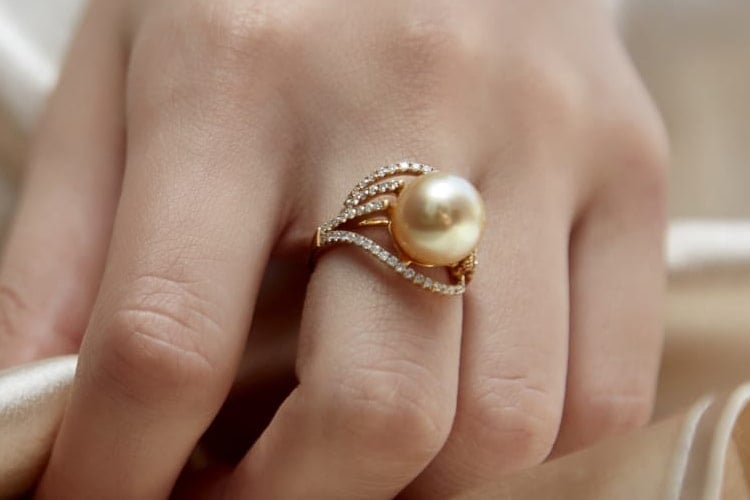 It can be really hard when you truly believe that you’ve found the one you want to spend the rest of your life with and they don’t seem to be on the same zone of the timeline. It’s valid to feel unhappy that your guy does not seem to be on the same page, but it can have pretty negative consequences. Frustrations can come out in passive aggressive behaviors too, which can lead to messy arguments and painful separations. Even if you settle things now, a deep-down sadness and anger can build up and lead to marital strife later on.

If it’s any consolation, you’re not alone in your frustration. In fact, 40% of dating women expected a holiday proposal last Christmas, and thousands were disappointed. That’s a lot of presents unwrapped with high hopes for what was inside, a lot of secret tears shed in the bathroom trying not to be too let down. It can feel like rejection to not get the proposal when you expect it. But have hope – 27% of men who chose not to propose at the holidays cited financial stress and concern as the main reason for holding off on the ring and wedding.

Money is a big deal – they even say it makes the world go round – so don’t shy away from conversations about it. No good marriage (or relationship in general) is based solely on secrets, especially in the financial realm. Feel confident enough in your relationship to bring up those difficult questions and be willing to concede some things in order to build a compromise. For example, if the ring of your dreams isn’t within the budget that your guy would feel comfortable with, then maybe it’s time to research some alternatives such as pearl rings that don’t break the bank and still make you feel beautiful.

Another big psychological reason listed in surveys is that men aren’t ready to surrender their freedom in a marriage – this natural and common fear can be aided by showing your guy that his independence is not in danger. Try to loosen the reins on his nights with his friends, or take a day off on your own to let him do whatever he needs to do by himself. Remind him that it’s okay for him to be nervous about marriage – because you probably have concerns about it too and that’s okay.

While there are a variety of reasons that your guy hasn’t popped the question yet, the most important thing at this point is that you have open communication. If you feel frustrated, don’t take it out on him in random ways – tell him how you feel and let him know if there’s something you can fix together. This can be the first step in a beautifully open conversation you can continue throughout your relationship!

Here Are A Couple Of Spring Shoes To Stash Up In...