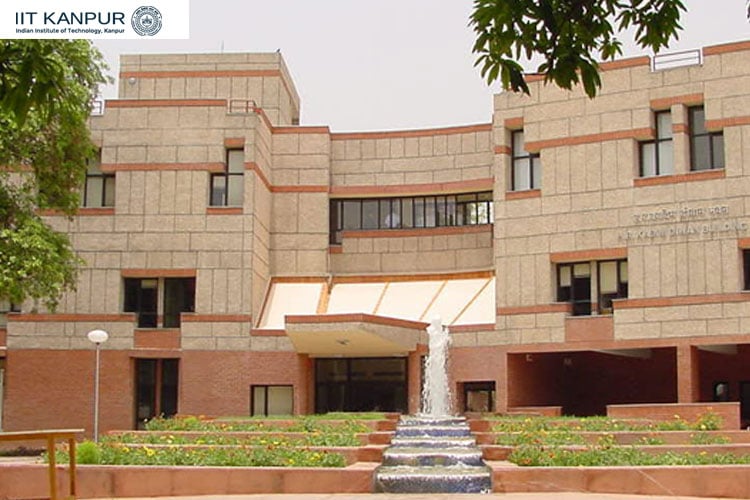 This year IIT-Kanpur hosted Ritambhara, the biggest College-level Fashion Extravaganza in North India, as a part of Antaragni, its cultural festival. Amassing a footfall of over 5000 people, the event demonstrated immense glamour, especially in terms of fashion acumen. With over 12 colleges participating in 3 mega-events, spanning 3 days, the crowd experienced intense competition and quality like never before. The fashion event was graced by eminent personalities of the fashion world namely Ms. Anukriti Gusain (Miss Asia Pacific 2014), Mr. Hemant Sud (Managing Editor & Publisher, Abraxas Lifestyle), Mr. Yogesh Chaudhary (Designer, Surendri) and Ms. Tanya Mahendra (Blogger, Fashion Oomph) , which added to overall spectacle of the nights. Furthermore, the first round of team contest was performed by Mad Boy Mink, a well-known pop-duo artist, much to the awe of the witnessing crowd. ‘Funk Night’, as the entire event, was called, impressed and was applauded the judges and students alike. 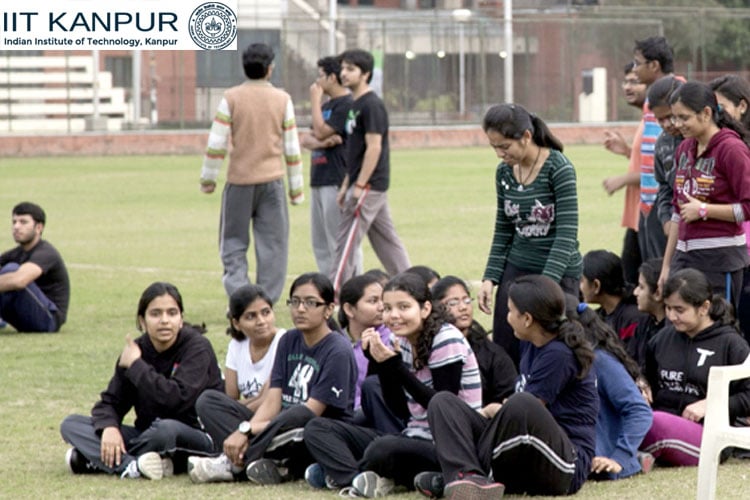 The managers had a very positive view of this year’s Ritambhara, given that it was conducted smoothly without hassles. ‘It was very difficult initially; we had our fingers crossed as to what to anticipate,’ said one of them. ‘But after it has been over, there is sense of achievement and satisfaction in what we did’. It is notable to mention the fact that Ritambhara, in fact the whole of Antaragni is entirely managed and conducted by the students of IIT-Kanpur.
Images Source: cpstown.com

Pakistani Bridal Fashion Ideas That You Could Try

Quick and Simple Hacks to Fix Your Clothes

Time To Customize Your Denims – Pants, Skirt And Jacket

Fun and Sassy Make-up Ideas for the Beach