In the year 1996, the makers of the brand decided to spice things up by creating the concept of wonder bras. Made in 18K gold and encrusted with the finest jewels, wearing a fantasy bra is a models dream.

For the first 4 years (i.e., till 2001 these bras were only photographed on the catalogue and were not displayed during the show but soon things changed.

Let’s go back and see who wore which fantasy bra 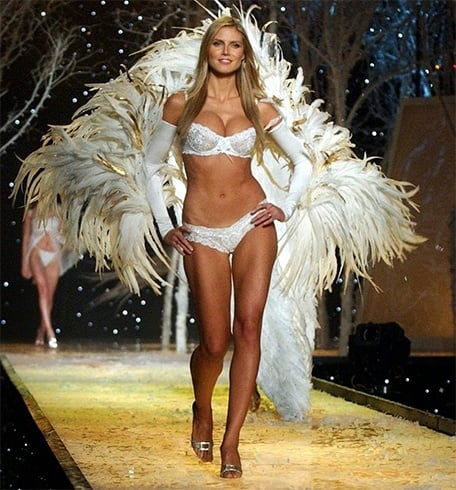 The next year saw Karolina Kurkova wearing a $10 Million fantasy bra. It was called Star of Victoria. 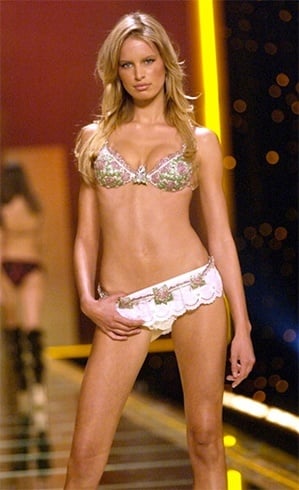 Then came Gisele Bundchen dressed as Santa’s help in a $12.5 Million fantasy bra which was called as the Sexy Splendour. 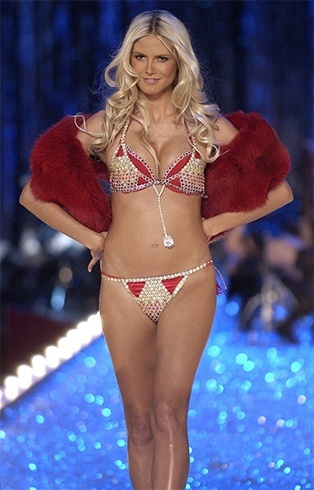 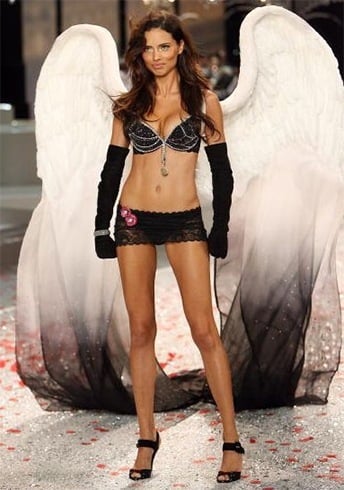 Adriana Lima once again modeled the Bombshell fantasy bra in 2010. The bra cost the company a mere $2 Million. 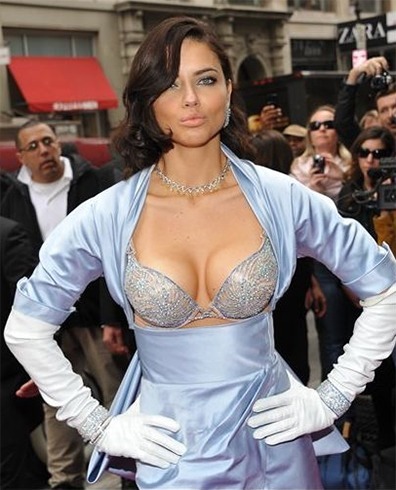 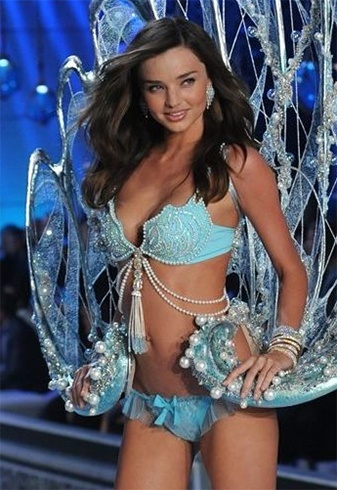 Then came Candice Swanepoel in a $10 Million bra which gave us sleepless nights! Last but not the least we had Lily Aldridge wearing the latest $2 Million Fireworks bra. She looked HOT!

Quick Fun Facts – Since their inception (1996), only two of these fantasy bra’s were actually purchased by anonymous buyers.

So, then the obvious question arises – What happens to the other bras that never get sold? Well, one year after the show they dismantle the bra and re-use the gold and precious stones.

Now, another question – If the fantasy bras don’t have a market, why do they keep making them every year? It’s a marketing strategy. To keep the buzz alive and to keep everyone interested in the brand!

These have come to us as a surprise! Do you know any fun facts about the Victoria Secret Fantasy Bras? Share them with us. We would love to hear.

How To Walk In Heels: Tips To Swear By

Minimal Tattoo: Of Ideas And Imagination

Fashionlady - May 24, 2013 0
Ahoy! The summer is in full swing in countries like Australia and India. After enjoying the winter holidays in style, it's now time to...