The world has come a long way since feminism first came about. Just recently we celebrated a century or women getting the right to vote in the UK and, believe it or not, Ireland has repealed the eight amendment. However, the fight is still far from finished and has to be fought at every level. There’s a lot of work to be done and of course, it all has to start with the youth – and their education.

Speaking of education, the statistics are the biggest reason why we need feminism in the system. Women still earn less than men on average and 62 million of them are still denied education in the world. Out of the many reasons to seriously focus on promoting feminism in education, the following are the most important.

Why We Need Feminism Facts and Reasons:

Feminism has set deep roots in our lives and has achieved a lot in the past few decades. There are plenty of reasons why feminism is important and yet, it is still much forgotten by the educational system. Here are some of the top reasons why we need feminism.

The truth is undeniable – we still live in a toxic culture, one that punishes those that will challenge the so-called ‘gender binary’. Topics like non-binary, transgender, and agender are completely eliminated in the educational system. No one seems to look or teach things, or even mention such perspective.

This isn’t just apparent in the education, but the mainstream media, too. Some schools today have taken action and created support groups that are part of the curriculum, but their number is still very, very limited.
The queer and trans youth are most vulnerable in our educational systems. With the introduction of gender education, such perspectives can be represented in the teaching curriculum and serve to educate the masses and make them more feminism-aware.

2. Students Face Harassment and Violence on a Regular Basis

We all know of bullies that harass students at school, on their commute to school, etc. One of the most common reason for this is sexual harassment.

In fact, according to ‘Stop Street Harassment’, seven out of ten LGBT people have experienced harassment by the age of 17.

Violence and harassment in schools remains highly frequent, so much that it’s very often even considered normal. Many young women are too afraid to share their harassment stories, and some of them even report that they wish to be harassed since that’s considered a sign that the girl is desirable. 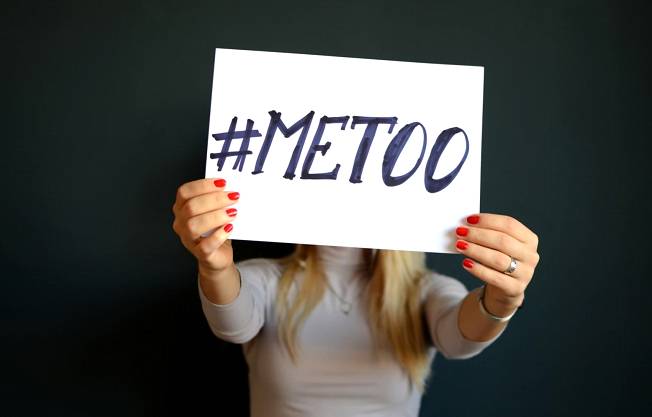 This twisted understanding is the exact opposite of what feminism is all about and puts young women behind on their rights and equality. That being said, the people who commit such harassment need to be educated to understand feminism, while those who accept harassment as normal must understand that this is far from right.

The system must first confront this matter and spread awareness among the privileged. No one can really fight an issue unless he understands it.

4. Education is Too Much Male-centric:

Education isn’t the same everywhere in the world. In many educational institutions, education remains male-centric. The default used gender in most school materials and books was and remains men, and the teaching practices don’t differ by much, either.

Even the students have a more patriarchal approach toward education itself. For example, subjects and tasks in school are split between male and female subjects. Sports are considered a male-centric sport, while subjects like art and tasks like writing are considered women-centric.

Without proper feminism education, students can hardly understand equality. It doesn’t matter if you are a boy or a girl – you are still equally likely to ask to write your essay online. A young woman can be equally good and even better at sports than a young man.

5. Feminism is Too Often Misunderstood and Demonized:

Feminists do exist in the education today, but feminism as a movement is highly misunderstood and often, even demonized.

Why? Well, first of all, feminism isn’t even understood as a concept in most educational institutions in the world. Not only they don’t teach feminism, but it’s not even a small part of the education in overall.

When a girl is judged in front of everyone for not wearing a bra or wearing what’s considered a bad skirt length, the education isn’t really promoted – discrimination is. The focus is instantly placed on the girl’s body, therefore completely eliminating the understandings of feminism. 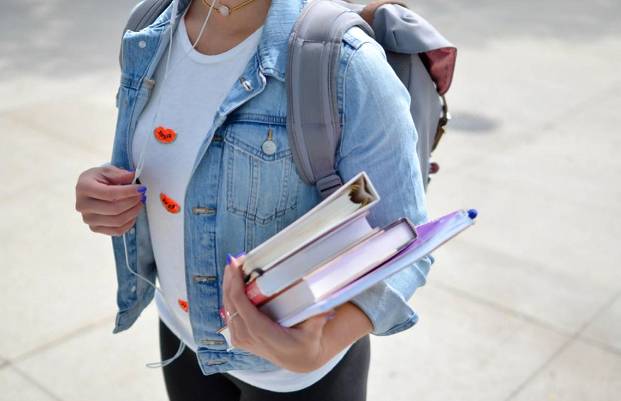 Feminism is an important topic everywhere and still, it is far from implemented in the education of the young people. As a result, we are looking at discriminating dress code regulations, a more male-oriented educational system, and misunderstood concepts of feminism, demonized feminism, discrimination, abuse, and harassment in education.

Young women from all around the world are continuously harassed and discriminated. The lack of understanding of the concept of feminism leads them to see this as normal, while it doesn’t allow any gender to understand or promote equality. That’s why the educational system needs to make instant changes and introduce feminism in its curriculum and practices.

Top Makeup Artist In Delhi You Should Bookmark

10 Steps On How To Take Care Of Legs In Summer

Top 4 Half Up Half Down Wedding Hairstyles

Mesothelioma: Rare Cancer With No Cure

Fashionlady - December 16, 2017 0
Cancer impacts many people around the globe each year - it is estimated that the number of new cancer cases will rise to 22...