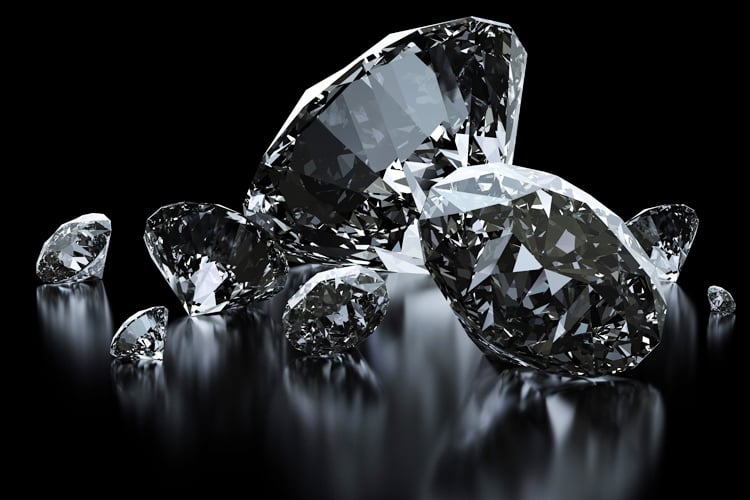 ‘A woman’s best friend’ and considered as the birthstone for those born in the month of April, Diamond grants April-born ladies an added excuse to claim sparkling gifts. Let’s some up some fun facts about diamonds – a piece of star on the surface of Earth.

[Also Read: Types Of Diamond Cuts For Your Hand]

Wrapping it round our fingers, or dropping it down the neckline, we have celebrated this precious mineral since ages. We bet you were not aware of these amazing facts about diamonds.

An amazing fact about diamond is that ancient Greeks and Romans had a belief that diamonds were formed by the drops of tears cried by the splinters and gods from falling stars in the heaven. There was also a popular belief among the Romans according to which Cupid’s arrows were edged with diamonds. This idea could have established the link between this gem and romantic love.

Diamonds are basically fossils. ‘Then why are diamonds valuable?’ That is because they take billions of years to be formed. The gestation period can take up to or more than three billion years in some cases. Not only they have a prolonged gestation period of forever, diamonds are conceived in the womb of mother Earth, around 100 miles under the ground. And are brought to the surface of earth by enormous volcanic eruptions. The brilliance of diamonds are actually achieved from pure black carbon. Subjected to massive pressure and heat far below the surface of Earth, the carbon atoms uniquely bond resulting in this gorgeous crystalline structure.

This magnificent gemstone derived it’s name from the word “adamas,” of greek origin. The literal meaning translates to indestructible or invincible. Diamonds have been the hardest substance known to mankind on Earth for a very long time. In fact, the fact about diamond is only a diamond can scratch another one.

Diamonds have been enjoying a coveted and valued status since over thousands of years now. Evidences show that even in ancient India, as long ago as 4th century BC, diamonds were collected and traded among the riches and royalty. A quote from Roman naturalist Pliny as back as the first century AD reads, “Diamond is the most valuable, not only of precious stones, but of all things in this world.” Diamonds were also used by ancient Hindus to mark the eyes of idols and effigies. They believed that the sharpness of the stone would guard its wearer from all dangers. Also many kings and armies wore diamonds or tipped their armor with it as they maintained that diamonds granted its wearer strength in a battlefield. The people of the Middle Ages had some interesting facts about diamonds too. They considered diamonds to have healing properties that cured a number of ailments ranging from fatigue to mental illness. 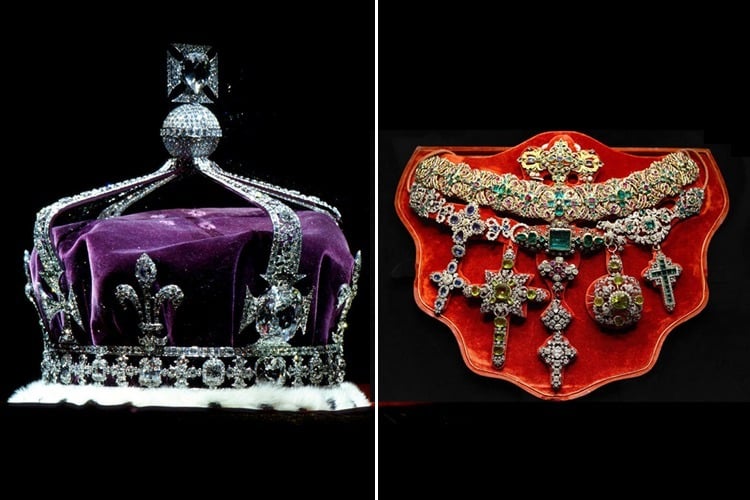 Let’s give you a diamond guide map. The geographies that served as main sources of diamonds have transformed over the years. In the beginning of the 14th century, India was the most eminent producer of diamonds and attracted traders from all over Europe. Later in the 17th century diamond supplies in India declined and Brazil took over as the word’s major Diamond supplier. But they enjoyed this status until the discovery of a rich diamond reserve in South Africa in the 18th century. Today, diamond mines are found spread over many locations across the world, however the most prominent countries are declined, Canada, Botswana, Russia, and Namibia.

These days however diamonds are created in labs as well. These ‘test-tube’ rocks have the identical physical properties and chemical structure that the mined ones possess. Apparently, even gemologists can’t differentiate between the two without having checked them under specialized equipment. This has also led to new specification for diamond grading.

9. Among the Moon and Stars

The most astonishing diamond facts of all times is that scientists have discovered a planet which they say is composed totally of carbon. So this one is basically one-third natural diamond. Named “55 Cancri e”, the planet was discovered in 2004 and orbits near a star in the Milky Way. Something even more appealing than this planet is the star which is basically a diamond of ten billion trillion trillion carats. The scientists aptly named this star ‘Lucy’ after the famous Beatles “Lucy in the Sky with Diamonds” song.

Diamonds have been a rock of desire since centuries. The heights of obsession for diamonds can be reckoned from the fact that the crown that graces the British Queen features the Kohinoor, and who doesn’t know that it was a legend of the Indian treasure. Wonder if the British throne was dominated by a King, India might have reclaimed it. However, the lady love for diamond will continue as long as the Earth revolves round the sun, because after all ‘Diamonds are Forever’.

The Most Effective Head Lice Sprays

10 Most Bizarre Shoes In History Of Fashion