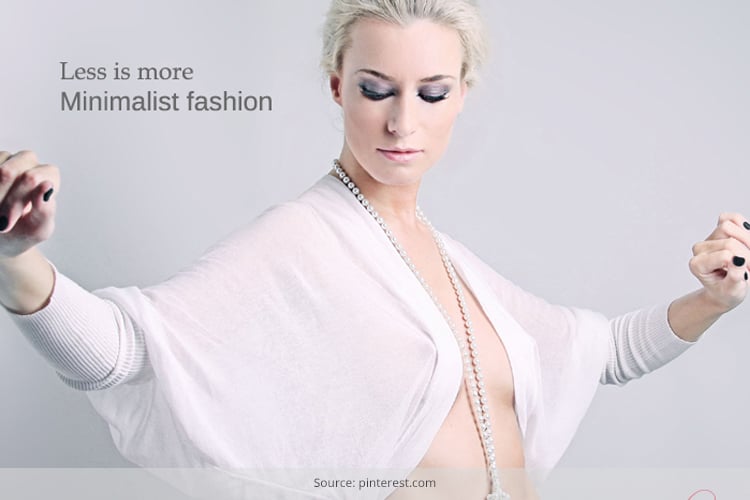 Fashion is not about being loud all the time. It’s also about sprinkling minimalist magic. If you ever find beauty in seemingly simplicity then comprehend the efforts put by our crackerjack fashion designers; some big names such as Raghavendra Rathore, Rajesh Pratp Singh and Sanjay Garg.

Raghavendra Rathore requires no introduction. His revival of bandhgalas has proved that the hardly noticeable somber style has now become an integral part of groom’s trousseau and raunchy you may think, the designer’s singular debonair allure and regal demeanor have contributed a lot in making the traditional attire a bit of sex symbol.

The Italian luxury suiting brands were so much impressed with his creation that they induced this style to their collections to target the Indian market.

Rathore’s trademark bandhgala still remains coveted. As per the designer, assaying this attire is spiritual experience, which involves structure, cut, patterns, shaped profiles with precise piping and lining and this experience has inspired reverence among students aspiring to become fashion designers.

Apart from the bandhgalas, Rathore’s name is also hugely associated with Jodhpurs, the riding trousers. His recent rendezvous is with a line of understated shirts manufactured from customized fine Giza cotton with rare hints of color and embellishment in form of discreet motifs and crests.

A Flamboyance for Pintucks

I have already mentioned about this crackerjack in one of my early posts. And let me tell you I’m never done with describing his precise pintuck detailing. I was shocked and elated to see Rajesh in his new short-haired avatar. Do not mistake him for his signature work of pin-tucking, the true connoisseur Rajesh Pratap Singh is not less than any engineering genius.

Simplicity is his armor and candor is his weapon. He takes less interest in embellishments, as he feels he doesn’t have time to try what traditional craftsmen do with a bridal wear. He, however admits sighly that uniforms are what he is famous for, especially the looks he has created for Indigo  airline.

His jackets are his recent creations which have become viral these days in the fashion domain. And his love for working with new textiles has landed him to become Woolmark’s first Ambassador of India.

Sanjay Garg isn’t your average fashion designer. He hails from a small village in Rajasthan and doesn’t believe in fashion shows. He rather prefers to work with traditional weavers to bring out the contemporary hand woven textiles. It was his dedicated association with Chanderi weavers, spearheading the design and popularizing these traditional textiles that led him to win the prestigious British Council’s Young Fashion Entrepreneur Award for 2010.

He was enrolled into Indian Institute of Crafts & Design (IICD), but had to quit the institute within a year as he had to constantly prove his worth.

16 years later when he launched his label, Raw Mango, he became the symbol of Chanderi saris and handcrafted textiles.

Fashionlady - April 17, 2015 0
Enter Bollywood and there are two fashion designing stalwarts who have left an inimitable stamp that the world craves and croons for. Yes, it...