Indian Fashion Blog
Home Fashion How To Tie A Turban 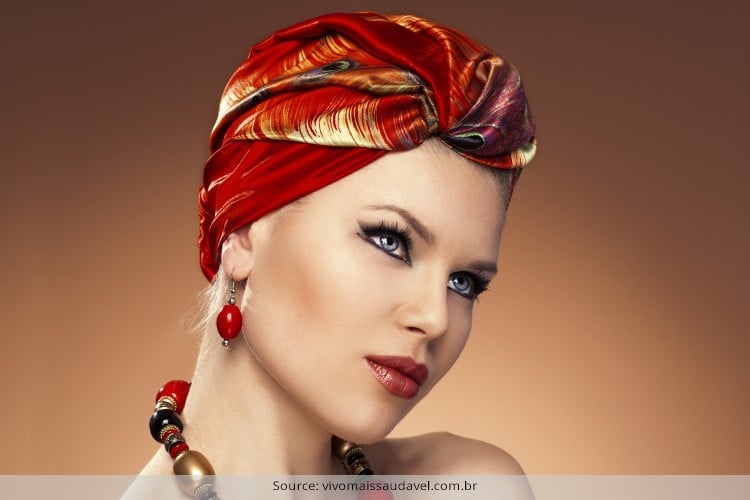 This winter throw in a lot of colour to your ensembles and style, and do this by wearing colourful headscarves and turbans. Did we hear you say you don’t know how to tie a turban? Why worry when we are here to teach you various ways on how to tie a turban.

[Also Read: How To Tie  Shemagh]

5 Interesting Ways On How To Tie a Turban Scarf

If you have a turban scarf or a long piece of colourful fabric, let’s learn more on how to tie a turban scarf, what say! The steps are very simple and with a little practice you can master it too.

Learn Now How To Tie A Bohemian Turban Headband

For the glam hippie look and to flaunt your nonchalant attitude at the pool parties, a turban headband would do justice to your overall personality. However, you should learn how to tie a turban headband the right way. Keep it simple though!

[Also Read: How To Wear A Bandana]

Another Chic Way To Tie The Turban Headband

Let’s emulate the glamorous rockabilly chick look by tying the turban headband the way women did it back then. The steps aren’t too complex and can be easily imitated in a few minutes. Below are six simple steps to help you glam up like a rockabilly doll.

Having fun aren’t we? Well there are tons of creative ways to wear your headscarf or headbands in turban style this time, and you only have to get as creative and innovative as possible. We would like to show you another trendy way and this time a DIY turban headband style to follow. Ready are you to follow these simple steps to a wonderful glamorous you?

One final style to flaunt at the parties this season would be the elegant vintage turban style look, which has a lot of volume. Remember to follow the steps on simple turban draping as spoken off in the styles above, but this time use a very long scarf or headband, so that you can wrap more on the back of your head and bring about that volume! You could go crown high, mid bun or low updo with the turban style scarf statement!

This is one of the easy yet chic turban styles. A lightweight scarf is all you need to master this fashion turban style. Follow the turban tutorial here with us- If you are thinking on how to tie a fashionable turban to make your look chicer, then you have hit the right spot. 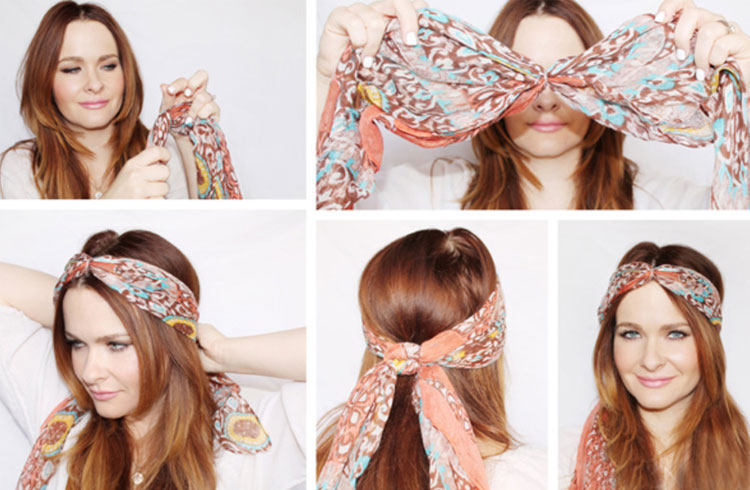 The turban outfits I.e. a turban well-suited and paired with an outfit will turn a simple, bland look into a much more interesting one. If you wish to go an extra mile girly with your style, follow this turban tutorial here- 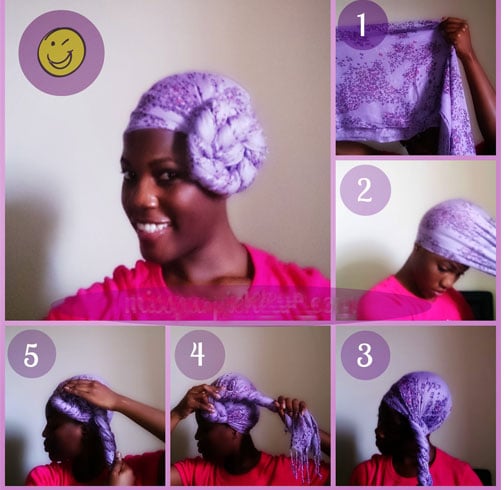 This is one of the different types of turban styles that comes handy during bad hair days. Now let’s learn from this tutorial how to wrap a turban in a sophisticated way-

Hope you have gathered all the tips, tricks and styles on how to wrap a turban in the most stylish way. Have fun!

How to Make Sure You Don’t Over Pack

Here’s The Scoop On Ultimate Chic And Minimal Fashion Statements

Fashionlady - August 19, 2016 0
Talking about minimal fashion statements, the world is going gaga over it and fashionistas are downgrading their wardrobes to jump onto the bandwagon. But...