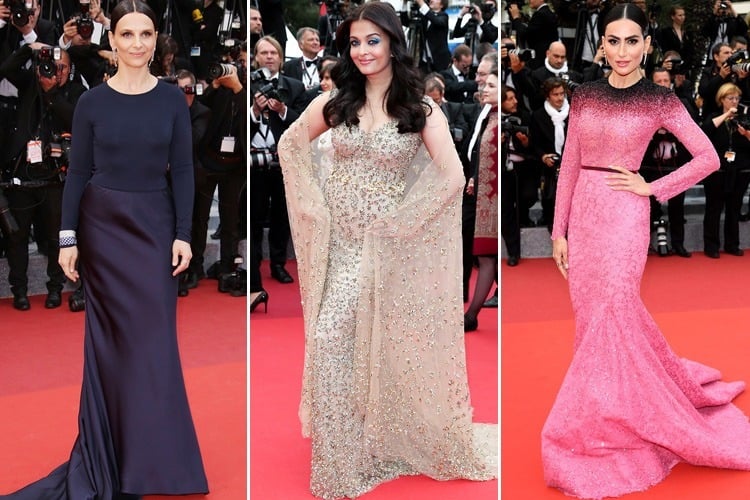 Yet another day at the Cannes Film festival 2016 was yet another storm of curiosity, holding ‘who wore what’ as the only question that matters. No, the evening didn’t disappoint, nor did the day time candid shoots at the photocalls. Here are the best of Cannes fashion on the third day.

Blake Lively continues to be the diva she is, on and off the red carpet at Cannes. Yes, everybody is talking about her Cinderella dress, but can we just talk about how effortlessly gorgeous she is, even when out and about on the street? Still in her early stages of pregnancy, in her mid-length dress in dark shades of blue and green complete with few well-placed cut outs Blake was owning the street. Also, check out her barely there string heels. 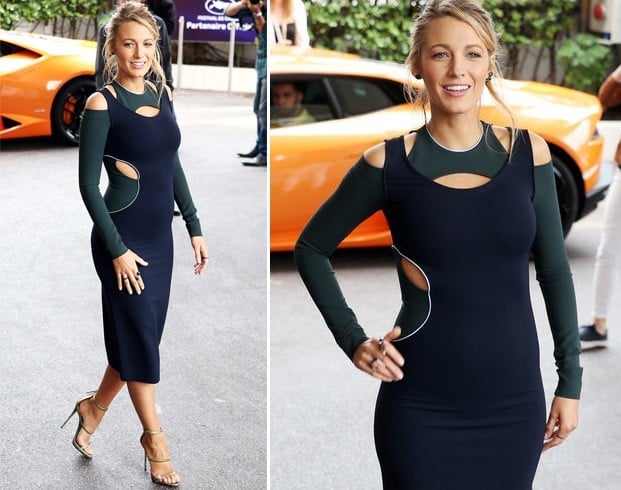 Who will consider wearing a hoody to the Cannes red carpet? Well, you will, if you are Johnny Depp’s daughter. Lily-Rose almost rolled out of her bed straight to make an appearance at The Dancer Photocall. But then it was not just any other pair of hoody and shorts. It was a Chanel hoody, umm, still not convinced, are you? Well, there was indeed a formal aspect in her attire, a pair of beautiful red heel complete with some floral embroidery. 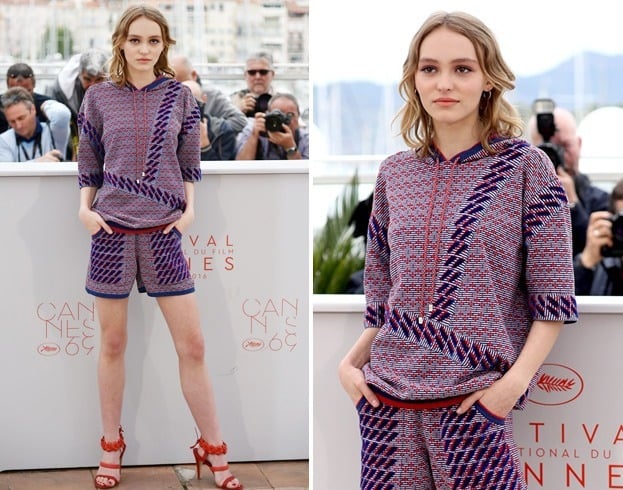 The French actress didn’t go for too much of drama on her dress for the special evening. At Slack Bay premiere, the 52 timeless beauty dazzled in her floor-sweeping navy blue silk Armarni Privé gown. Marking her 15th year at the festival, the most photographed actress of Bollywood at the Cannes is Aishwarya Rai Bachchan. She was drop dead gorgeous in her golden Ali Younes Couture gown. The former Miss World has been pictured multiple times in the shades of gold at the Cannes and has killed it each time. 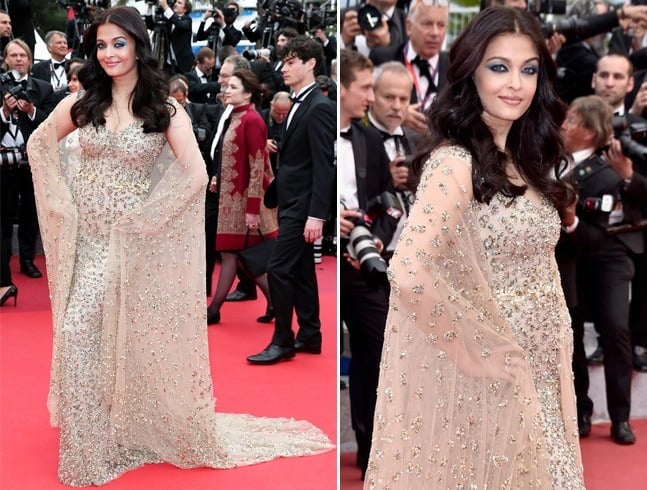 Not that the actress’s gowns were too much worthy of the flashes it was getting, but it was more because of the extravagant poses the ‘The Dancer’ actress cast and the shutterbugs couldn’t keep their clicks away from her. She wore two different white gowns, one for the photocall, one for the premier of her movie, I wasn’t a true fan of any of these. The Dubai TV reporter and producer was perhaps not the one to be readily recognized, she was however, standing out in a dazzling pink gown that stretched itself to the floor. With a sequins sewed across the fabric of her dress that expanded itself into a mermaid fashioned hemline, the dress won all kinds of attention from the photographers. 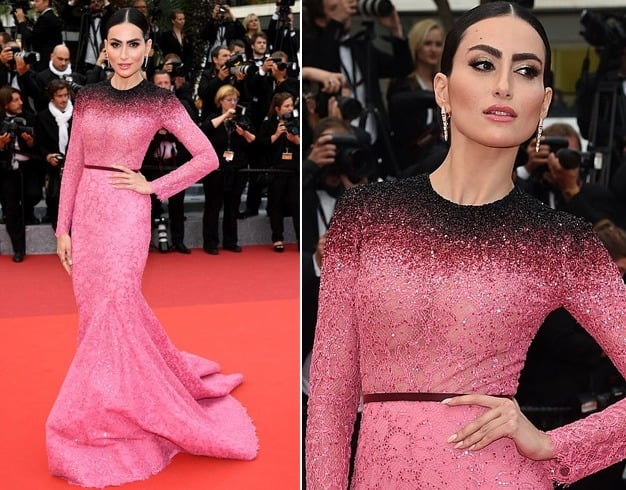 The best thing about the Cannes film festival, as opposed to many others is the diversity it stands for. Fashion bloggers Nicole was also seen at this year’s Cannes and she was quite a show in her spiral pleat column dress from Dion Lee Pre-Fall 2016 Merlot at the premiere of Slack Bay. Johnny Depp’s little daughter, who is about to complete 17 just a few weeks from now, made a second appearance in the evening. This time she was appropriately red carpet ready in her black off shoulder gown. The gold necklace resonated with the thread work of her dress, however, one might say that a lot more could be done with her hair that seemed unkempt. 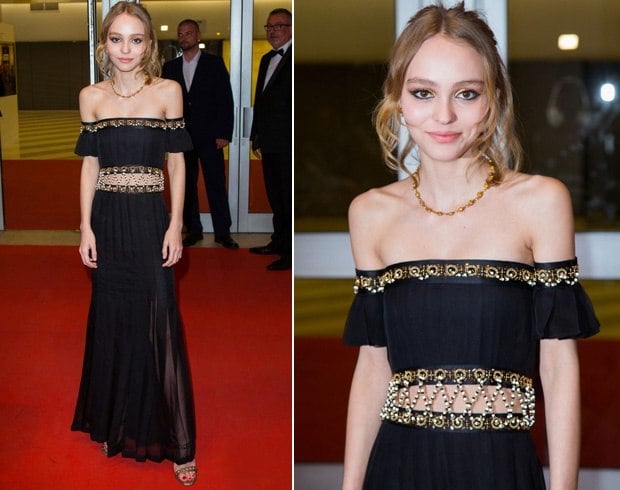 The model or as we know her as the former ‘It’ girl opted to show up at the Premier of Slack Bey generating loads of that Lady-like vibe. Hervey was in her maximum glamour oozing out of a champagne-colored floor-length gown with a boasting corset body. 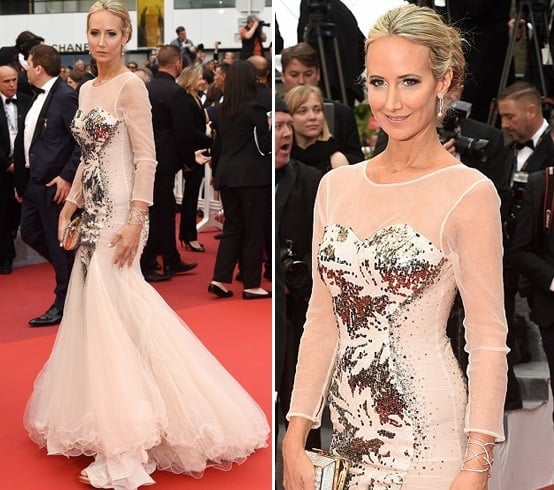 The Swedish model was another princess walking straight out of a Disney movie. The ice blue gown with a plunging neckline that settled on a flowy skirt and the lace material of the dress, everything worked on her favor. 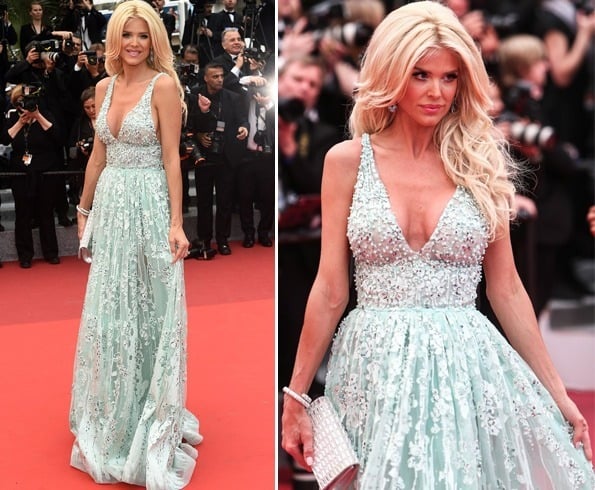 The famous festival celebrated by the French reverie will last for 10 days. Stay tuned for more fashion updates.

How To Look Stylish While Beating The Heat

13 Mirror Work Dresses Are All The Rage This Season

Different Types Of Waxing – Its Advantages And Disadvantages