The sak yant tattoo – Thailand’s gift to the tattoo world and the most popular tattoo style to come out of one country since Sailor Jerry many many years ago. When talking about the sak yant’s introduction to the worldwide mainstream, the story all started with Angelina Jolie more than a decade. She returned from a trip to Thailand with a peculiarly cool-looking tattoo running down along her shoulder blade.

At the time no one knew what these 5 lines of odd-looking symbols meant, but oh how the times has changed.

Thailand has become one of the most visited countries in the world, with over 30 million people traveling to the former Kingdom of Siam annually.
As these foreigners to the Land of Smiles exit the country, more and more are returning home with Thai-style traditional tattoos on their bodies.

What are sak yants?

To learn more about sak yants we reached out to Ahm, the owner of one of Thailand’s most popular shops, Panumart Tattoo Chiang Mai.

“In our country we have a divide between the ways of the past and with modern society. I say that because what a sak yant is now to many people is different than its traditional history,” Ahm said.

“In days of past warriors would wear yants (yantra symbols) both on their clothing and on their body in the form of tattoos. Monks would bless them with these tattoos, guaranteeing them safety during battle.”

“The sak yant is said to be magical. Believers think that they can be given charm, attraction, wealth and protection through the tattoo and the accompanying ceremony. They say they even can use it for black magic purposes. People take this belief very seriously. They attach themselves to a monk or ajarn, similar to how some Hindus do with Gurus. And they dedicate their lives to following certain precepts in order to hold onto the magical powers.”

“But in modern society, especially among foreigners, the sak yant has become a fashion accessory. People love their symmetrical look. People love our country and want to take a piece of it back home with them. The yant makes them feel exotic. They really love it.”

“Some people prefer to get their yants done by a professional artist, either with a machine or with bamboo. While others value a traditional experience and decide to go with a monk.”

“People are usually surprised to find out that the text in the sak yant designs is not Thai. Actually I can’t read it myself, nor can any of our artists. The writing is typically an ancient language called Khom, which was once a Khmer form of sanskrit. The language was created to transcribe our holy Buddhist language, Pali. Only very learned monks or specially-trained masters can read this language. That’s why it’s important to visit one of them and not a tattoo shop if you want to go for the authentic experience.”

All sak yants have a script of prayer written within them. For some yants, the majority of the design is made up with this script. Others, however, have a figure being shown as the focal point. There are animals, Hindu deities, mythical creatures and people as well. The yants also showcase a form of sacred geometry. Here are some of the most popular sak yant designs to get tattooed: 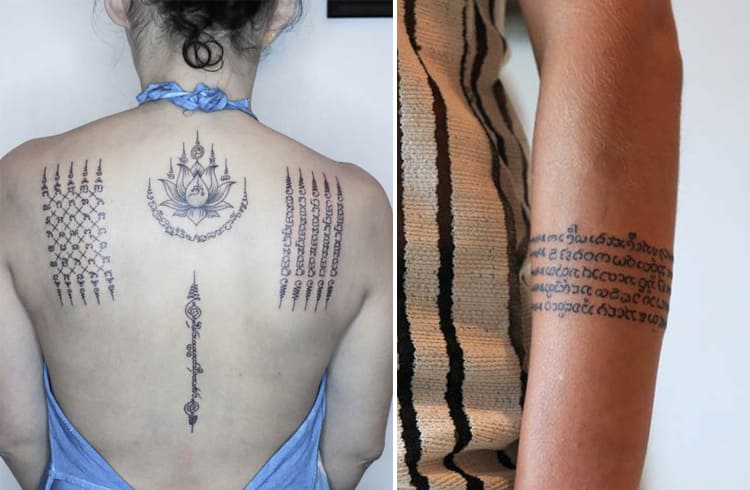 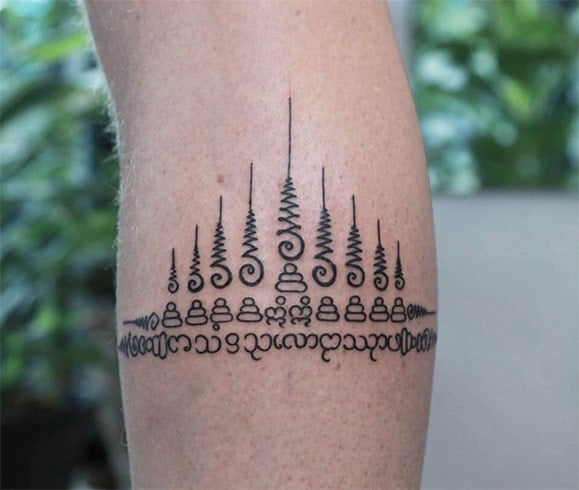 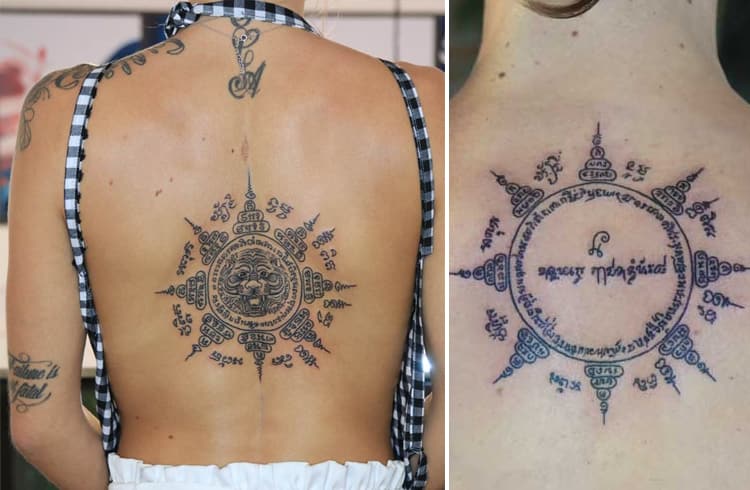 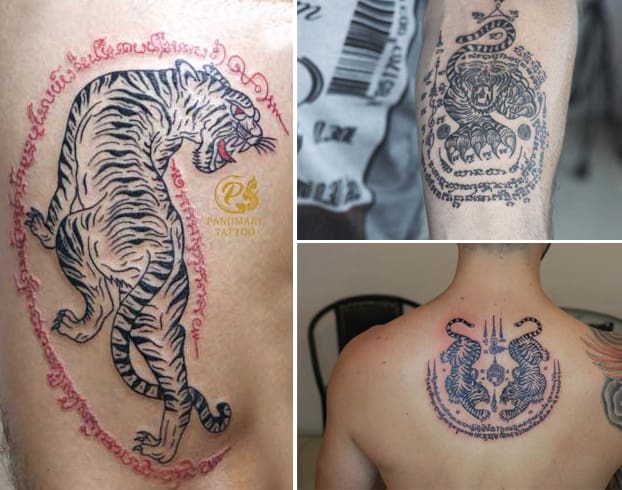 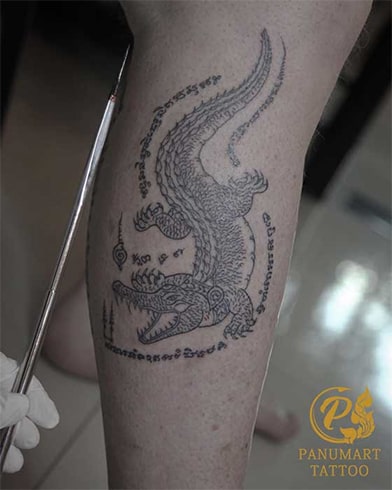 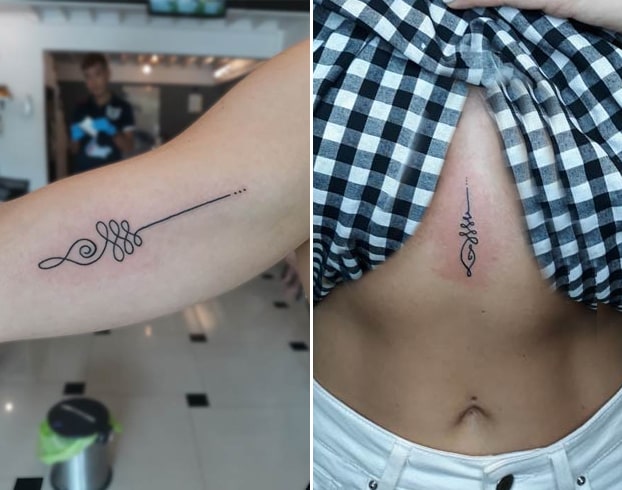 These are the top tattoos coming from Asia. Watch this space for more such updates!

Stunning Designer Kurtis And Long Skirts That Will Fetch You Admiring...

Fashionlady - March 17, 2017 0
If you are someone who likes to create a style statement every time you step out of the house, then abof is the place...