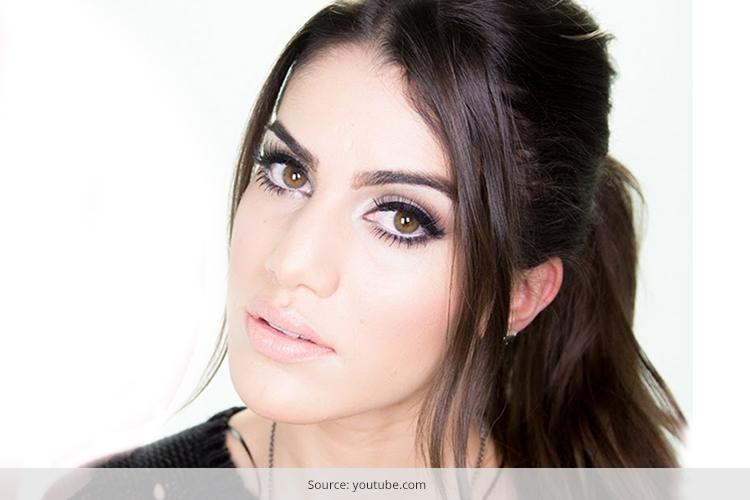 The swinging sixties were amazing when it came to makeup. Everyone (at least the women!) loved makeup and it was characterized by the bold looks that most women sported during this era. Also 1960s was the age of Alfie and Twiggy and cat eyes were long forgotten. Mod makeup or short for ‘Modernist’ makeup was all about the lashes. Big, flapping lashes to look ultra-gorgeous and cute. Twiggy, the very famous model from the 1960s, made this look extremely popular and in fact, it is slowly coming back again!

Let’s give you a little round up of what the swinging sixties mod makeup was all about:

Gone for the days of the cat eye and 60s women were concentrating more on their lashes now. This meant mod eye makeup had the eyeliner but this liner was doubled up as it neared the edges. False lashes were placed above and below the eye for a flapper effect.

Eye shadow: Blue, white and pale colours were the most important in any mod style makeup

Powder: Powders were very crucial when it came to mod makeup looks. The translucent powder look that is popular right now was actually very important during the 1960s.

Lips: There wasn’t a lot of emphasis given on lips and mostly women wore pale colours or outlined their lips with red.

Here we will tell you some of the best ways to recreate these iconic looks:

Like we said before, Twiggy made her lashes very popular during the sixties and this is still an integral part of mod makeup, even today. To get this look, start by curling your lashes with mascara. Apply three coats of mascara to your bottom and top lashes. Now comes the difficult part: Take a tweezer and clump lashes together equally.

Big hair is very important for the 60s look. Most people during this time wore their hair big and their curls loose. To get this look, create loose curls for your hair. Now tease the middle of your hair and the sides, too, in order to create a lot of volume.

Now comb through the teased hair to smoothen it. Now use bobby pins to set those curls in place. Don’t forget to use a hair spritz to hold your hair in place!

Besides the eyes, Mod makeup did not emphasize much on the lips and nude lips were the most popular during this time. Since big hair and eyes were important during this time, the 50s dark lips gave way to nude lips. Here, nude lips don’t really mean that your lips look like they don’t have anything on, instead the lips were actually the same colour as yours, but they were definitely enhanced. Creamy and with a little bit of sheen was all about the lips. One way to know whether you have nailed the nude lips look is to see whether the gums don’t look too dark or too light next to your lips.

Matte lipstick also works perfectly well with this look and if you want to see a celeb example of the mod makeup look, Lana Del Rey will be your example. Take a look at her recent mod makeup looks:

Fashionlady - May 31, 2015 0
It’s spring time folks, a season when the blooms show their happy dance and a time when there is abundance flowing in from all...