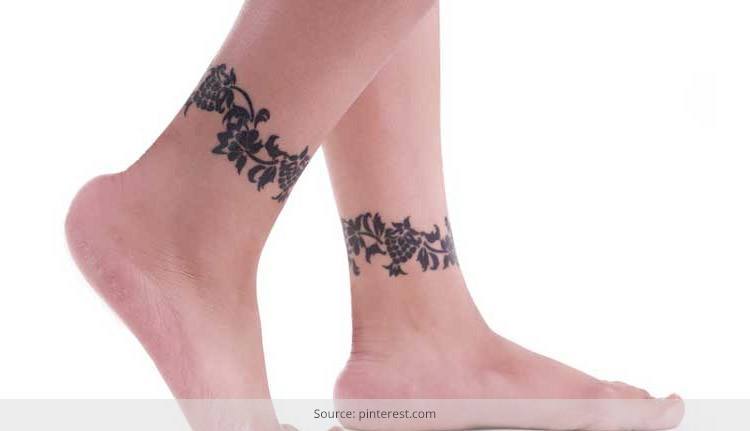 The tattoo taboo is still on at Fashionlady. While some people prefer to ink their body permanently, others think having a same tattoo on body for the rest of the life is never a wise decision so they rather go for temporary tattoo.

With so much of brouhaha, in this edition, we are going to evoke a debate between the permanent and temporary tattoo.

So let’s focus on what is tattoo

As per Wikipedia – A tattoo is a form of body modification, made by inserting indelible ink into the dermis layer of the skin to change the pigment.

In technical terms, tattooing is micro-pigment implantation. (Pigment is a kind of substance which absorbs some color of the light and reflects a particular color) Well, I won’t go in detail as we all have studied about it in our school days.

In general, there are two methods of tattooing available;

Permanent – This type of tattoo will fade a little with aging but it can’t be removed completely unless you cut your skin deep enough to remove those pigments. However, laser treatments are available these days to remove them.

These older methods, however, have now been more or less replaced by laser removal treatment options. Although the ink gets removed, it leaves behind a scar of the design, which can make the body part look ugly.

So, it’s always better to think twice or thrice before going for any permanent tattoo.

Temporary – As per Wikipedia

A temporary tattoo is a non-permanent image on the skin resembling a real tattoo. Temporary tattoos can be drawn, painted, or airbrushed, as a form of body painting, but most of the time these tattoos are transferred to the skin. Temporary tattoos of any kind are used for numerous purposes including self-expression and identification.

When henna is applied on the skin only the outer layer of skin i.e. epidermis gets colored and as we are continuously losing our skin cells, the henna tattoo last only for 1-4 weeks depending on our skin’s exposure to hot water, detergent, chemicals etc.

The most commonly used method for temporary tattoo is a kind of body sticker which looks like a decal. It is typically transferred to the skin using water. Although the design is waterproof, it can be removed easily with oil-based creams.

Although this edition is not elaborate on which one is better – permanent or temporary tattoo, you can still have your analysis till we come up with another edition on the same.

Kangana Ranaut And Esha Gupta Redefine Grace And Glamour In 9...

Top Makeup Artist In Delhi You Should Bookmark

Fashionlady - July 28, 2017 0
Who doesn’t love a dainty and feminine tattoo? For years, human beings have used the tattoo as a way to express themselves and express...