They say fashion and trends comes back in circles that would never find an end, and the same can be proved all the time. Fashion isn’t a concept of the new-age, rather back in the early 1850s, it was with the royals where the mini fashion shows were the norm. talk about high profiled weddings back then, the royals left no seamstress untouched for a range of chic Victorian gowns to be stitched. This went on to the extent that event he white wedding gowns too took on a fashionable avatar, much unlike the traditional Victorian wedding ensembles that graced the walk down the aisle and to the altar, before the late 1800s.

By the late 1800s, what is now known as petticoats, back then the ladies called it ‘full-skirts’. Most often than not, the garment was made with horsehair, and the use of padding and cane was done to make the petticoats stiff.

With waist sizes sometimes more than just LARGE on women back then, the length of the gown to be made wouldn’t be measured without the focal points being the front and the behind of the waist. Trimmings thereafter was done when the length was confirmed, keeping in mind the shoulder width to be large, and the waist pretty narrow, while the hem of the skirt took to the widening effect again. The waistline was tightly laced and accentuated, keeping the gown visually pleasing to the eyes. 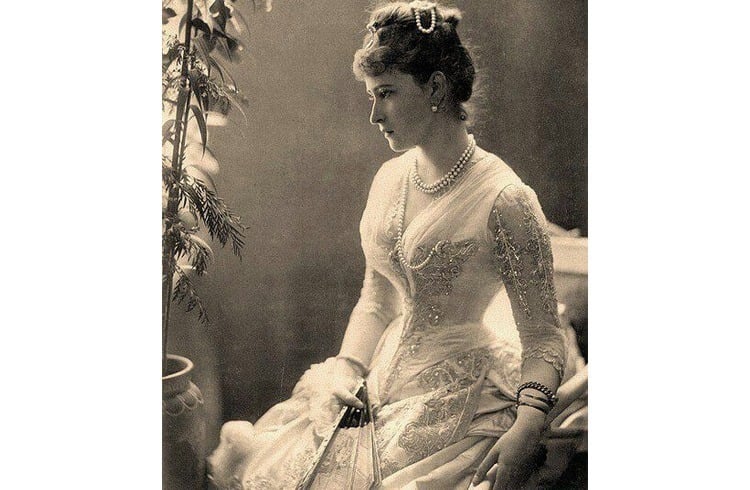 Ten sexy vintage gowns to try at least once in your whole life!

History has told us a lot about the merciless Queen Marie Antoinette, treacherous as a ruler and with a powerful persona of her own. Bring back that look with purple-mauve hair, and the Gothic Marie Antoinette Peacock Fantasy Gown, in dark striking hues! 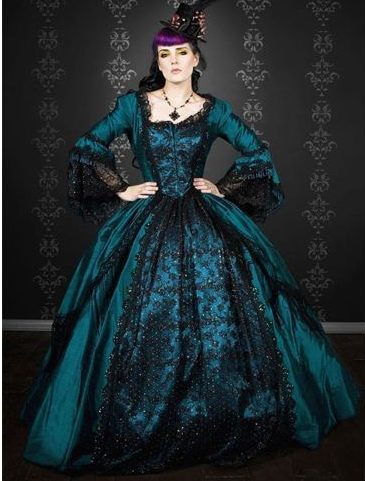 Back to The Big Booty Era

On a recent episode of a famous celebrity talk show, the booty or the buttocks were being spoken about at great length. The era of the big butt this time though was started out by Beyonce and the Latinas took over, with Nicki Minaj singing anaconda and flaunting herself to shut the world up. Corsets help trim the waist to a pretty narrow, while the can-can underneath enhance the butt line, making the curves a point of interest, way below. 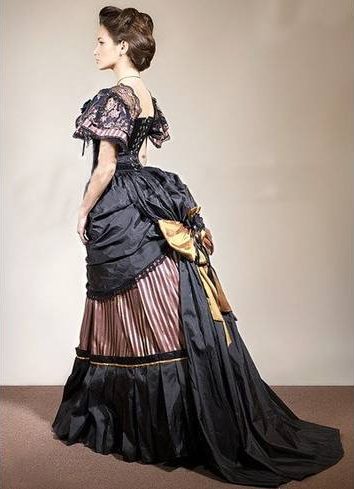 A little more fun this Halloween or for a theme party, wearing the whittled waist gown in all-black, why not? Bring on the mystical touches, and let the onlookers keep guessing your next move! 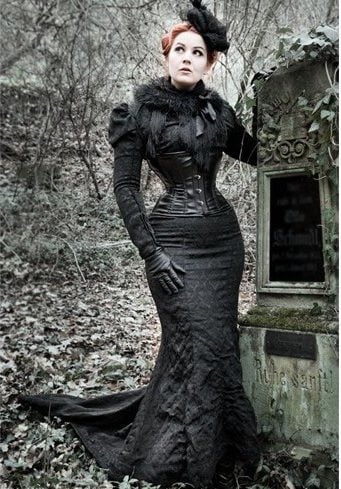 Pinstripes aren’t for men only

If you thought pinstripes were for men who wore coats, suits, trousers and pants, think again! Pin striped Victorian gowns for the fashionable PYT is now a trend, check them out! Elementary we say. While the civil war was on back in the late 1800s, women mirrored their emotions through the colour and designs or styles of the gowns they chose to wear. Darker the shades, the more it spoke about the family’s sense of glee and happiness, or the lack of it! 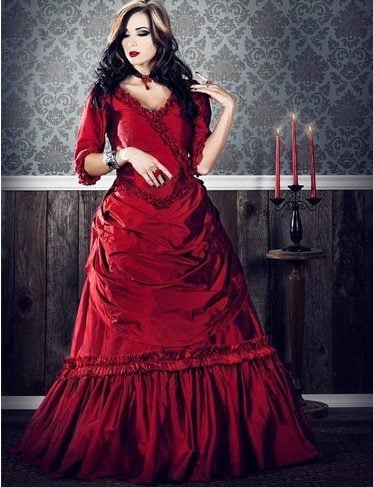 Red hair and the red lips, with a gown so lemonish and light shaded that too, there is certainly an amalgamation of two generations on the vintage ball gown shown here. 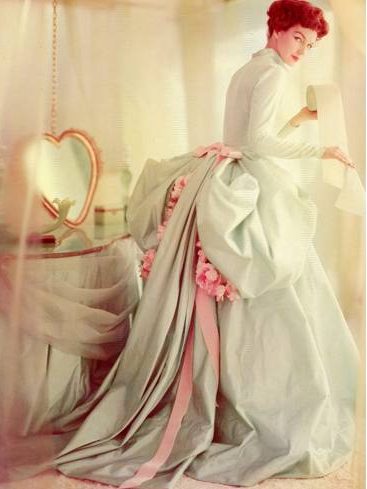 Off-shoulder and the waves

For the lass who loves to dare and move away from the herd, with panache and dreams in her persona and eyes, an off-shoulder gown with layers for the bottom, in the form of waves would suit her the best! 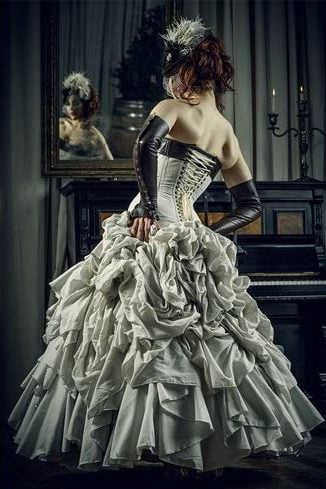 Make a fashion statement at the formal cocktail event in the all-white all-laced gown! Need we say why?

Lethal combination, but for sure some of the women back then were with their own fetish and desires! Latex and rubber kinky Victorian gowns for a fun ball event! 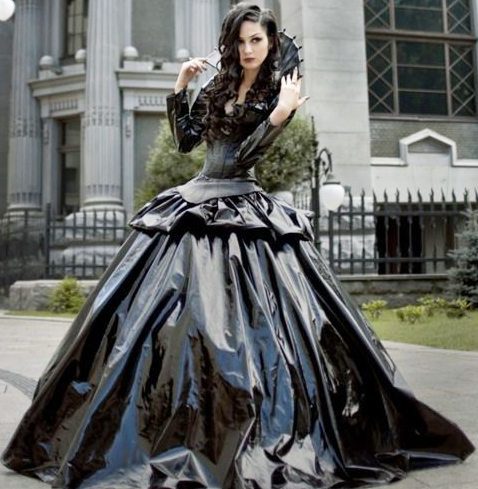 While everyday lives made the women choose Victorian gowns made from lightweight fabrics, such as cotton. An event or a social evening out with the family meant embellishments galore on the widest of skirts and gowns, for women across all age groups. It is said, a gown that was the widest and with plenty of embellishments, actually upped the status-quo of the lady of the house in her community and surroundings.

Power Packed In All Black: Amruta, Kanika And Mini

What To Wear To The Lab: Fashion Tips For Young Scientists

Fashionlady - May 14, 2018 0
Schools and colleges dampened our spirit once a week or more depending on the frequency of our lab classes. There were so many beakers,...