What could bring a chill down your spine apart from boring work and deadlines these days? And mind you, there is no deadline scribbled on post-its shouting out on your softboard.

It’s the Olympic fever, girlies. And there are so many reasons to keep yourself hooked on to big screens watching Olympic athletes perform at Rio 2016. They are doing a commendable job, like Dipa Karmakar, India’s first female Olympic gymnast who has left us inspired as she finished fourth in the women’s vault gymnastics event. Dipa might have lost out on a medal, but she won the hearts of a nation with her vaulting performance. We all wish Dipa Karmakar the very best as she targets gold at 2020 Tokyo Olympics.

[Also Read: Small Cute Tattoos For Those Who Like To Keep It Small And Tiny]

For now, let us have a visual check of the Olympic athletes who have shown superhuman strength and dedication to smashing records and creating history. A tattoo showing the Olympic rings is a phenomenal right for the lucky few who have trained hard to qualify for the Olympic Games.

Irina Sazonova of Iceland is a classic example who got the logo for this year Olympic event inked right on the back of her neck. Such is her love for the Games! Kudos to the daring U.S. Olympic swimmer Dana Vollmer who has already bagged a silver, and bronze medal at the Rio 2016. Her tattoo did her ample justice, it seems. What say? 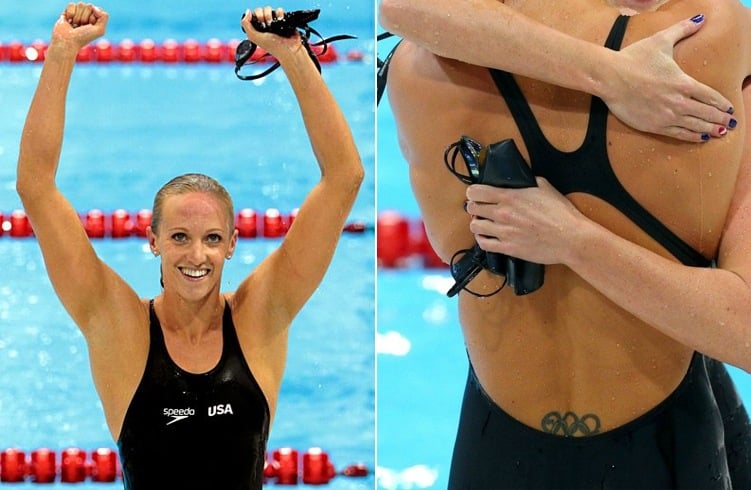 Now look at this inspiring byte from Italian swimmer Alice Mizzau. She shared on Instagram the Olympic tat inked on her ankle announcing her participation at the Games this year again.

Roughly translated, it means “Conquered the Pass for my second Olympic Games! 4×200. We continue to work for the next step!” Phew! How much love for Olympics 2016 this is. 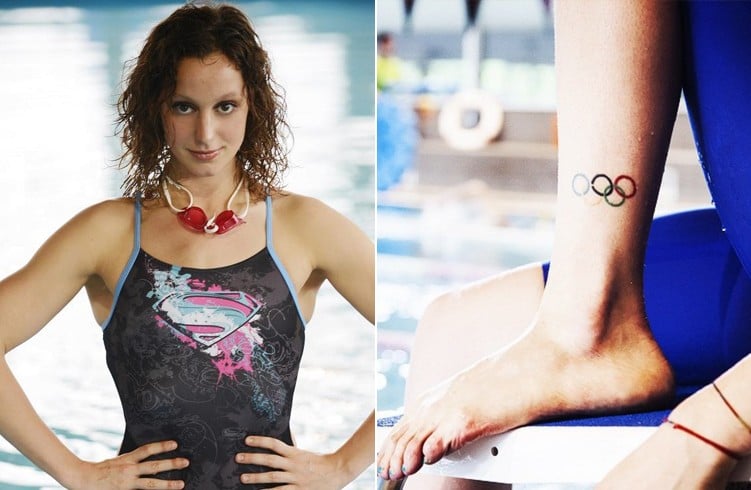 Gymnastics field couldn’t have been deprived of tattooed ladies, as Vanessa Ferrari of Italy made her debut at the Games this year with her Olympic tattoo at the women’s artistic gymnastic competition. Saw the cute little tiny infinity sign a little above the bikini line of this U.S. volleyball player? Well, Kerri Walsh has a tattoo on her back as well. The Rio 2016 tattoo which the Polish beach volleyball player Monika Brzostek has on her lower back has been done in calligraphy style.

The inked phrase “Carpe Diem” means “seize the day”. In fact, this Latin phrase is not just popular with athletes, but among celebs too. 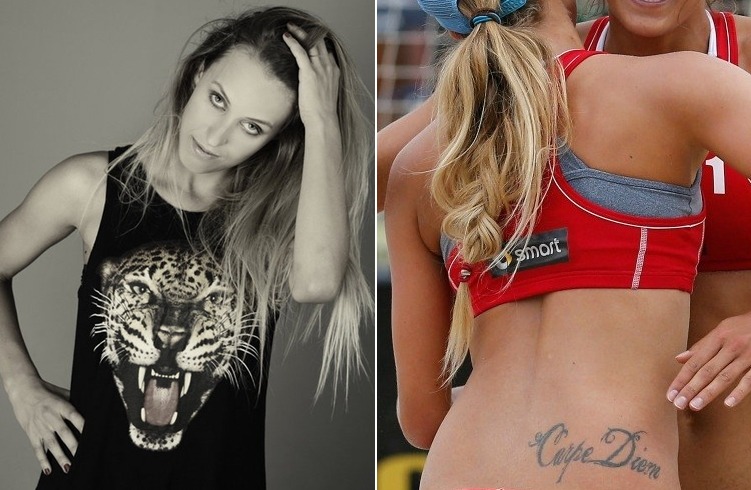 She is one of the most accomplished athletes in the world (and the highest paid female athlete too). But that doesn’t stop Serena Williams from sporting a tiny heart tattoo at the back of her neck. This Brazilian handball player certainly can’t contain her excitement while celebrating a match against Norway during the Rio 2016. Her Mickey and Minnie Mouse inked on the back of her triceps confirms her excitement. She is a U.S. Olympic archer is a foregone conclusion. But the juicy part is that she teaches Jennifer Lawrence how to use a bow and arrow in the film, Hunger Games. 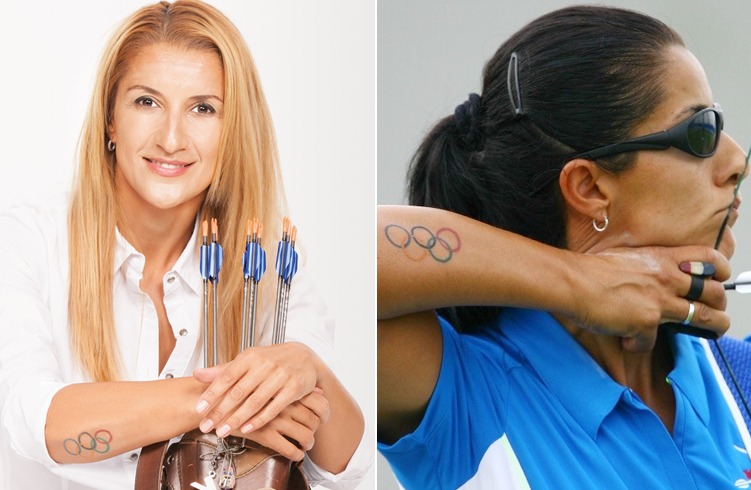 We hope we have got you enough spice which shows the sheer potential of women in the field of sports. Do tell us how you found the blog on tattoos inked on Rio 2016 sportswomen.

5 Ornaments That Make For The Perfect Present

15 Celebrities Who Have Flaunted The Global Pixie Haircuts With Such...

Top 12 Shampoo For Hair In India At Reasonable Prices

The Good and Bad Side of Cosmetic Tattoo

Fashionlady - July 5, 2013 0
Now look forever young: Effortlessly shaped eyebrows frame and enhance the beauty of your face. The cosmetic tattoo can instantly give a lift to...